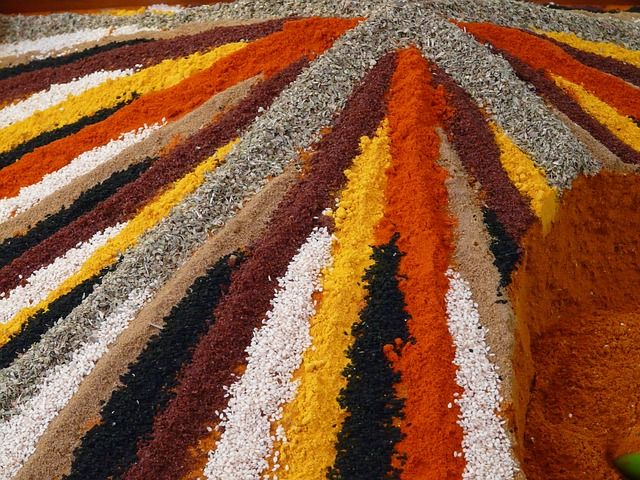 FOODS THAT BOOST YOUR METABOLISM

Some are blessed with a very fast metabolism while others may take longer to digest the same amount of food.
If you want to give your metabolism a little boost, here are some natural ways to improve it and give your body some help to digest everything. 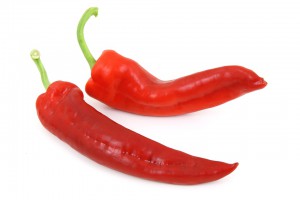 Hot peppers: Capsaicin, a compound found in chilies which gives them their kick, is linked with boosting metabolism and curbing cravings. 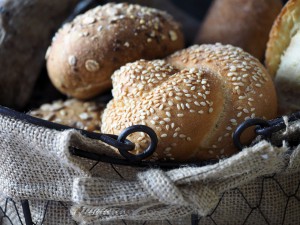 Whole grains: Dietary fiber and complex carbs help to speed up your metabolism. Whole grains do offer loads of both and do also keep you full longer than refined grains. 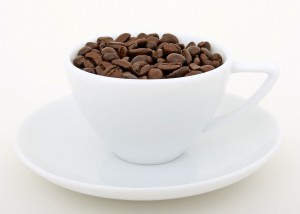 Coffee: Your daily cup of coffee can boost your metabolism by five to eight percent because caffeine stimulates your central nervous system. Just be aware of the fact that if you like to drink your coffee with milk and sugar it won’t necessarily help you losing weight. 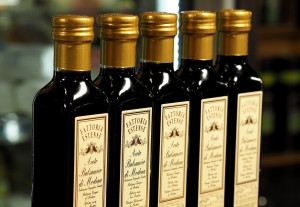 Vinegar: Studies indicate that the acid in vinegar signals genes to break down fat. Since it prevents your blood-sugar levels from rising too quickly it’s especially useful to enjoy some vinegar after you have eaten refined carbs.

Citrus: Citrus fruits help to burn fat and keep your metabolism in check. Also they manage your insulin levels; so a grapefruit or orange are a very good snack for in-between your meals – they energize you and fill you up. 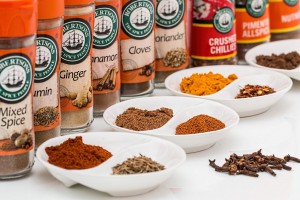 Spices: Spices are a really easy food to incorporate in your daily diet. Spices like turmeric and cinnamon kick up your body’s temperature which speeds up your body’s fat burning process. 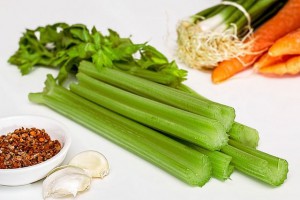 Celery: Celery is a so called thermogenic food. Eating and digesting it burns more calories than it contains so you inevitably lose weight and make your metabolism work faster. 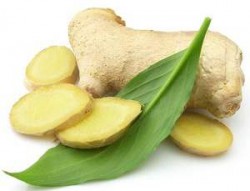 Ginger: Ginger increases your blood flow and circulation which typically leads to a higher body temperature. This is the so called thermogenic effect which promotes the metabolism. 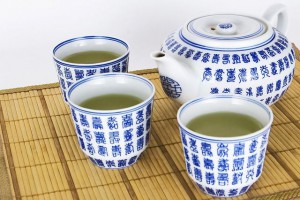 Green tea: Because green tea also contains caffeine it has a similar effect on your metabolism like coffee. 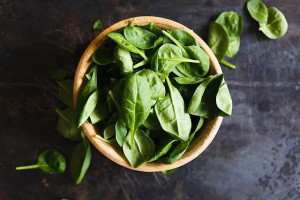 Spinach: Spinach is a food which contains a lot of Vitamin B which naturally keeps your metabolism up. 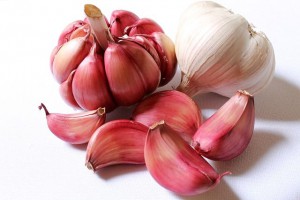